Covid-19 Chronicles researcher, Ahmad al-Rashid, originally from Syria, joined a live virtual Q&A in Elmbridge to discuss a decade of war in Syria, his journey to Europe and the impact that UK overseas aid has in supporting refugees around the world. He also talked about his work with other refugees including the COVID-19 Chronicles project.

Ahmad Al-Rashid was born in Aleppo, Syria where he studied English literature before fleeing to Iraq in 2012. Since arriving in the UK in 2015, Ahmad has been working with various groups and organisations to raise awareness about the Syrian crisis and the plight of refugees in the region and beyond.

The free virtual event—which was hosted by local community group Elmbridge Cares and local refugee charity Elmbridge CAN on Saturday 6th March—featured Ahmad sharing his story and discuss the impact that the UK overseas aid budget has in countries along Syria’s border, including in Turkey, Lebanon and Jordan. 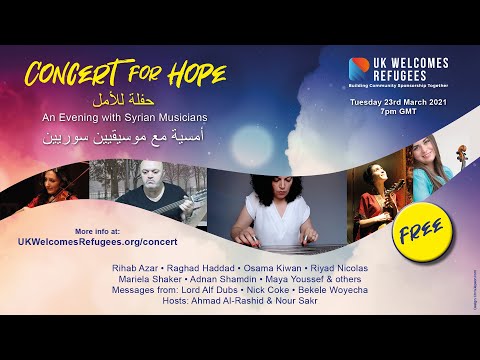 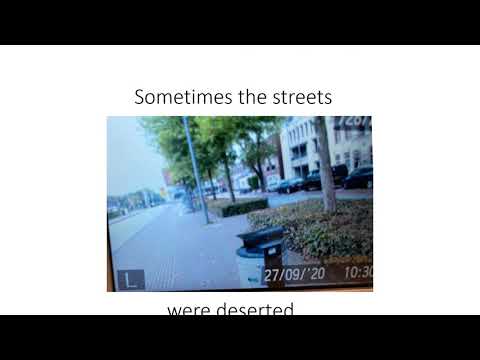