“This is an image of a Kolbar carrying a sack of goods across the border of Iran and Syria. It is a poignant memorial to a member of the family of the artist who was recently killed by the border police for “smuggling”. A kolbar (Persian کول‌بر‎) or kolber (Kurdish: کۆڵبەر‎) is a worker who is employed to carry goods on their back across the borders of Iran, Iraq, Syria and Turkey, legally or illegally. Most kolbars live in Iranian Kurdistan, where the Kurdish provinces are among the poorest in the country. Kolbars also operate in Turkish Kurdistan and to a lesser extent in Iraqi Kurdistan. Since kolbar work is mostly considered illegal, kolbar workers have no insurance, retirement plans and unions. Among the kolbars are highly educated young people, who have no job because of high unemployment in Kurdish provinces. In the Kurdistan province of Iran more than twenty thousand people are believed to depend on being a kolbar for sustenance. However, under Covid 19, the Kolbar have increased their trade as goods are scarce and so they have come under threat and attack. This beach art represents a young male cousin of the artist who recently died crossing the border apparently at the hands of the Iranian police force. The Iranian Kurdish family remembered the cousin on a walk to the beach during lockdown and made these two pieces on their return home to connect themselves to the cousin who they understand was killed for his Kolber activities. He too was highly educated and had no other opportunity to work legally.” 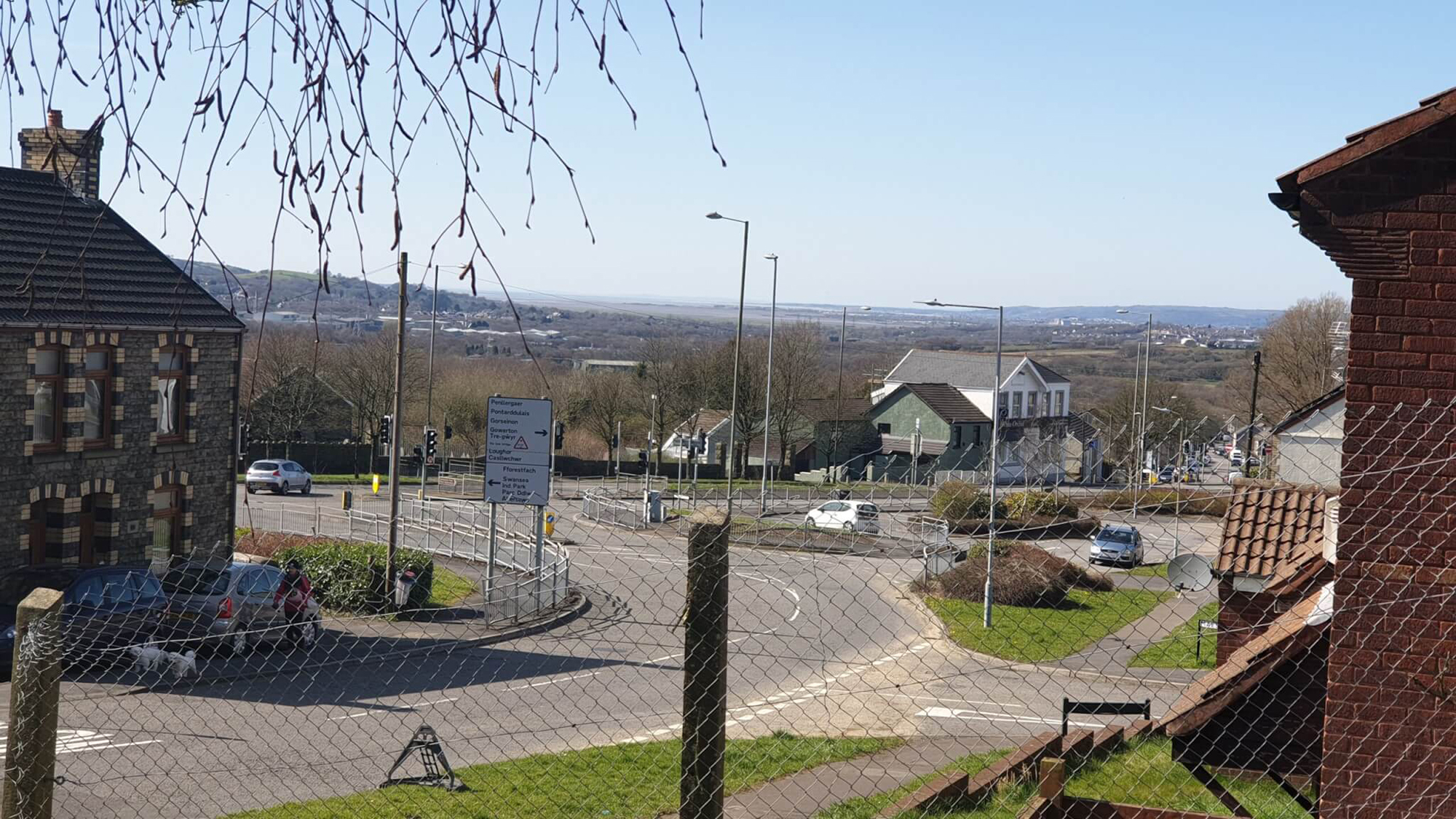 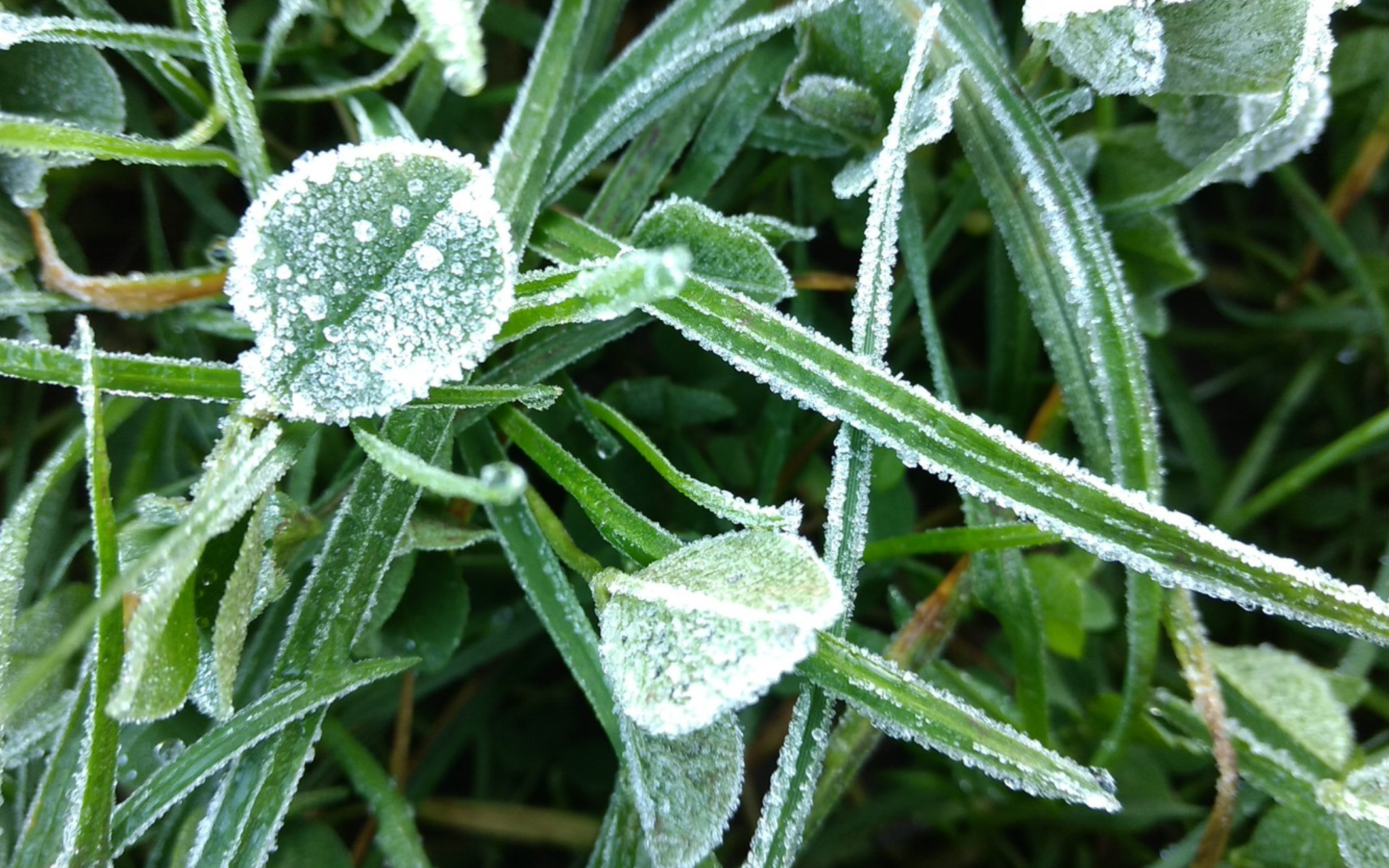