The difficulties of being an asylum seeker can be crushing and with no real rise in their income from 2010,  the cost of living crisis is hitting them very hard. Post Covid, Swansea Women Asylum and Refugee Support Group is back to meeting monthly and in October the group decided that in this harsh environment that they wanted a selfcare,beauty day, some time to feel better about themselves. So that was decided as the focus of the November meeting.

The group met in the Glynn Vivian Art Gallery on the day it was hosting one of the UK Being Human workshops. Being Human is a free multi-city festival with hundreds of events and Swansea University’s day focused on Breakthrough Welsh women.  Some of the older children joined in the workshops with other local people. Some of the smaller ones were helped to draw round their hands and coloured in the cut outs.

Meanwhile the asylum seeking and refugee members ran sessions demonstrating and teaching each other hair cutting and nail beauty. Many of the women who attended said that this made them feel more human. 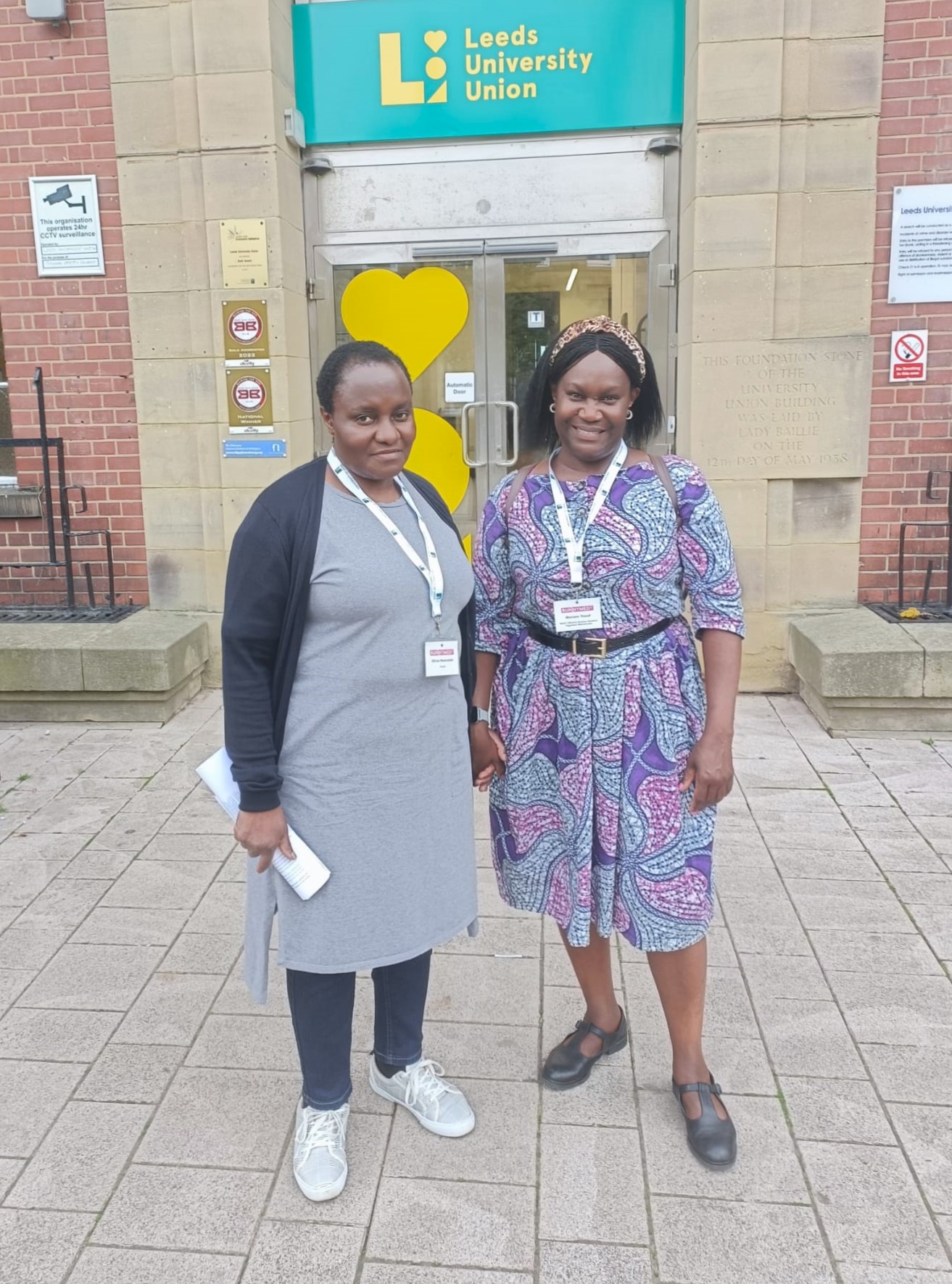 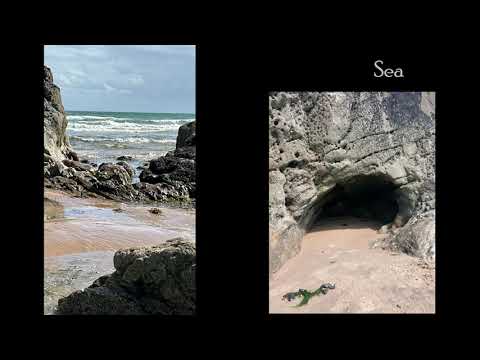