This is a story written under lockdown by an Afghan refugee about losing a father. It reflects her own sense of dislocation and loss, separated from her family and isolated in her new country.

On a cold, snowy, foggy winter morning a little girl, near a wood-burning stove, which had been set on fire like a red boar, was warming her little hands.

And she enjoys the pleasant burning of the wood like her mother’s embrace, it made her feel safe and secure.

Although she did not know what he was looking for, she wanted to help and create a miracle with her small hands. How great it would be if she could find the lost paper. She wanted her father to feel joy and give him a gift, albeit a small one.

As she approached him, the papers scattered onto the ground. Her father raised his head and his military hat fell on the girl’s shoulders and then fell to the ground. She panicked, fear gripped her, stopped her from moving. She was stuck for a moment. Her father bent down and found the paper he was looking for.

Without saying a word, the father took the hat and put it on his head.

“Go with your father, to buy bread from the bakery.”

The father put a cigarette in the corner of his mouth and with the smoke coming out of it opened and closed his eyes halfway in pleasure.

The girl accompanied her father to the bakery.

The father wrapped warm, fresh bread between the newsprint and handed it to the girl. As soon as he wanted to leave, he placed his heavy hands on the girl’s small, childish shoulders and gave her a warm kiss on the forehead, playful said, “pader-jaan, go home soon it’s getting cold”

The girl laughed lightly and went on her way.

The girl went to turn the door handle and involuntarily turned her head and eyes to follow her father. He turned to the right side of the alley and disappeared from sight.

Still, years later, the black boots of her father are still lying in the snow. She can still hear the sound of the crunching of snowflakes underneath his heavy, steady footsteps.

The father has been gone for years.

But the smell of bread, the burnt smell of the sides and corners of the bread, the traces of cigarette smoke left in the air behind the broad and masculine shoulders of her father. She feels it all. 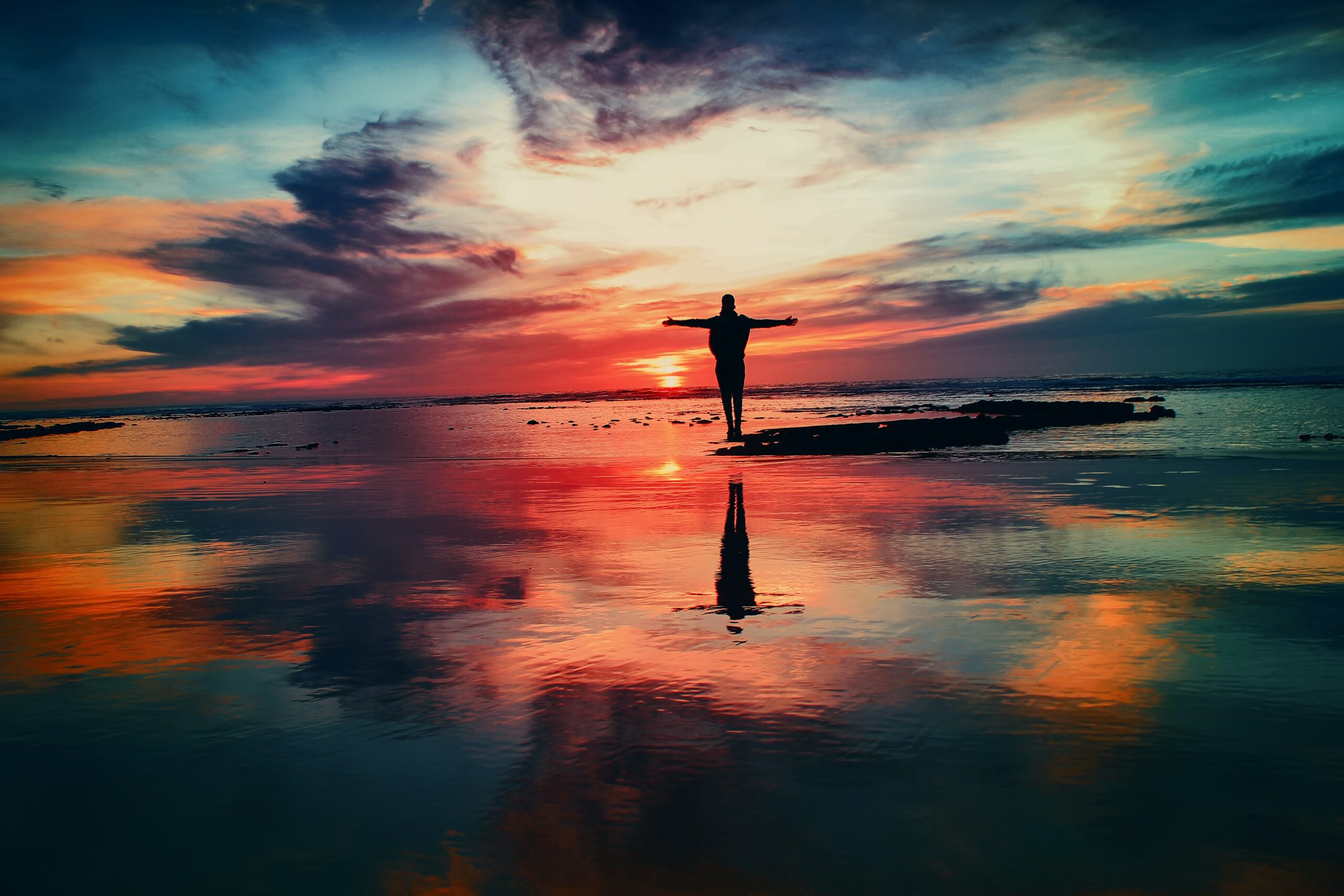 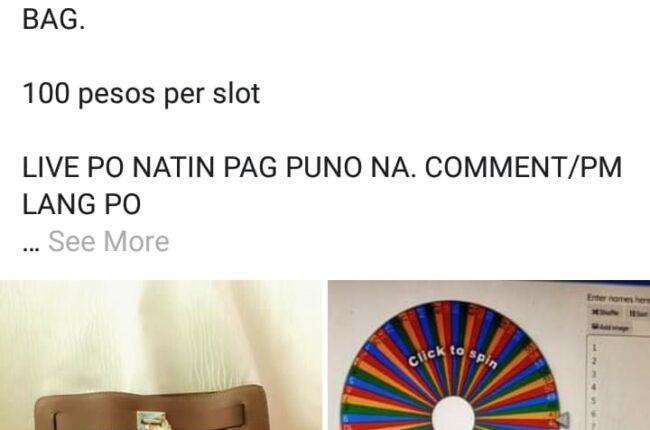