This video was shared by Alan, a Kurdish asylum seeker from Turkey who is currently living in the Netherlands. This is the caption he sent us to accompany this short video: “And that is how mice eat their bread. Sigh. I had bought that bread just that morning.

Countless mice that decided on their own that the lockdown applies to them as well. It resulted in a daily spectacle. In the first days – as there was normally packaged food lying around – the whole place would have been littered by mice drops. The squeaking of the mice would occasionally end up in squeals that paired with rapid tramples of their little feet and gave me the image of a fight raging amongst their midst. It would repeat every night.” 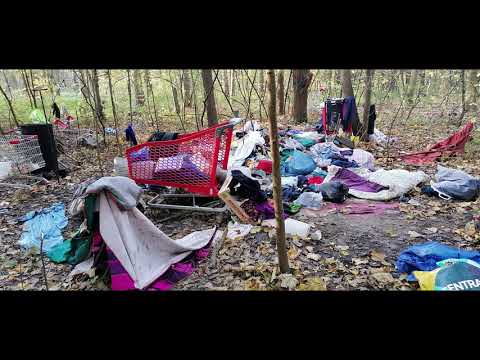