Repeated protests have been held at Penally camp in Pembrokshire since September. Asylum seeker residents compare it to a prison. The former Ministry of Defence camp was repurposed to house up to asylum seekers. One of our researchers who wishes to remain anonymous has visited the camp several times to translate for a resident who is experiencing severe mental health problems. He says the men describe the conditions are described as “unbearable” and overcrowding means that social distancing is impossible. Penally has been a magnet for far right mobilisation from across the UK to protest at asylum-seekers living locally. But our researcher says that local people have been more concerned about the protests themselves which required some 70 police officers a day at the peak. 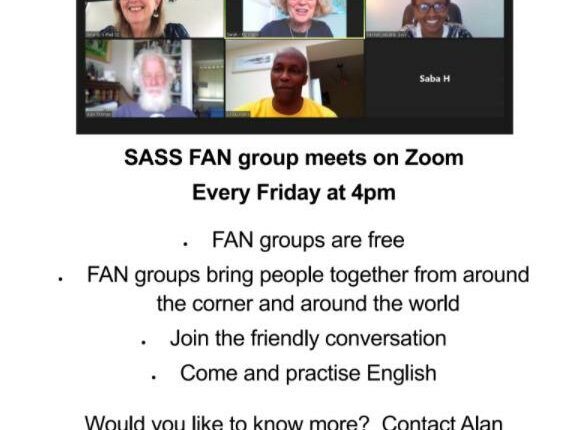 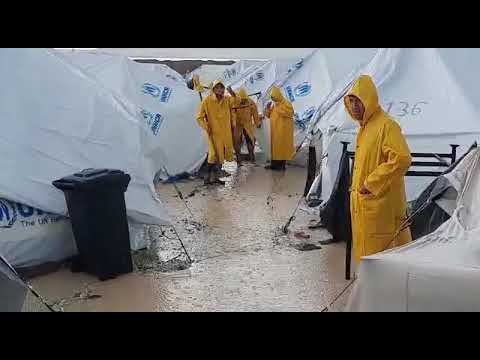