On 20th June a group of women refugees from the Côte d’Ivoire met in London to celebrate the birthday of the woman they still consider their First Lady: Simone Ehivet Gbagbo. The women were mostly members of the democratic socialist Front Populaire Ivoirien (FPI) which she co-founded with her husband President Laurent Gbago. Such events show the continuing interest of refugee activists in their countries of origin: this one exemplified the reconciliation between different factions in the country that began three years ago and culminated in President Gbago’s return to the country on 17th June of this year. The FPI women declared their affiliation by emblazoning her face on their national dress and furnishings but Ivorian women from other groups also attended in honour of a powerful woman who was a teacher, trade unionist, and political activist fighting for women’s rights. 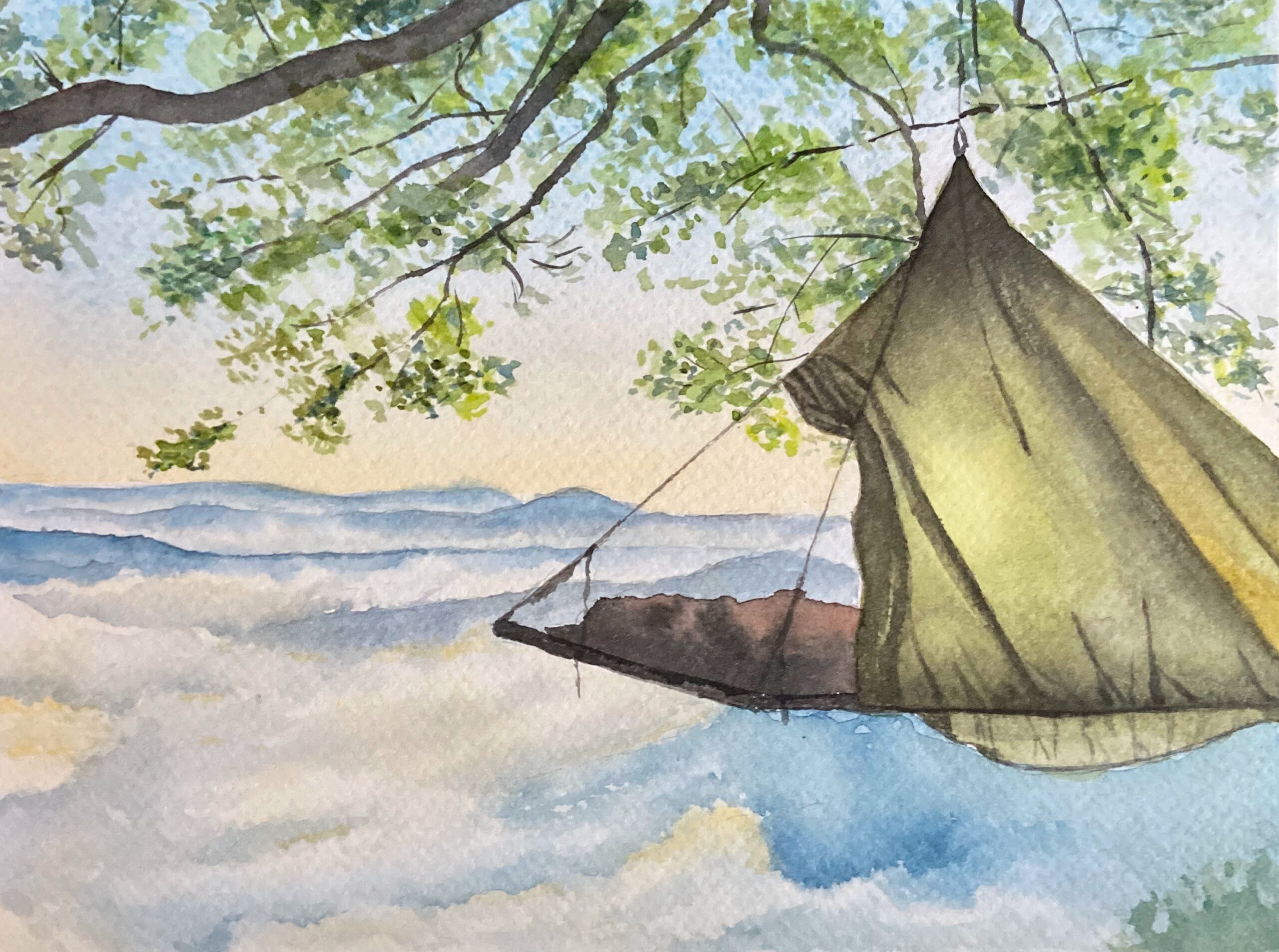 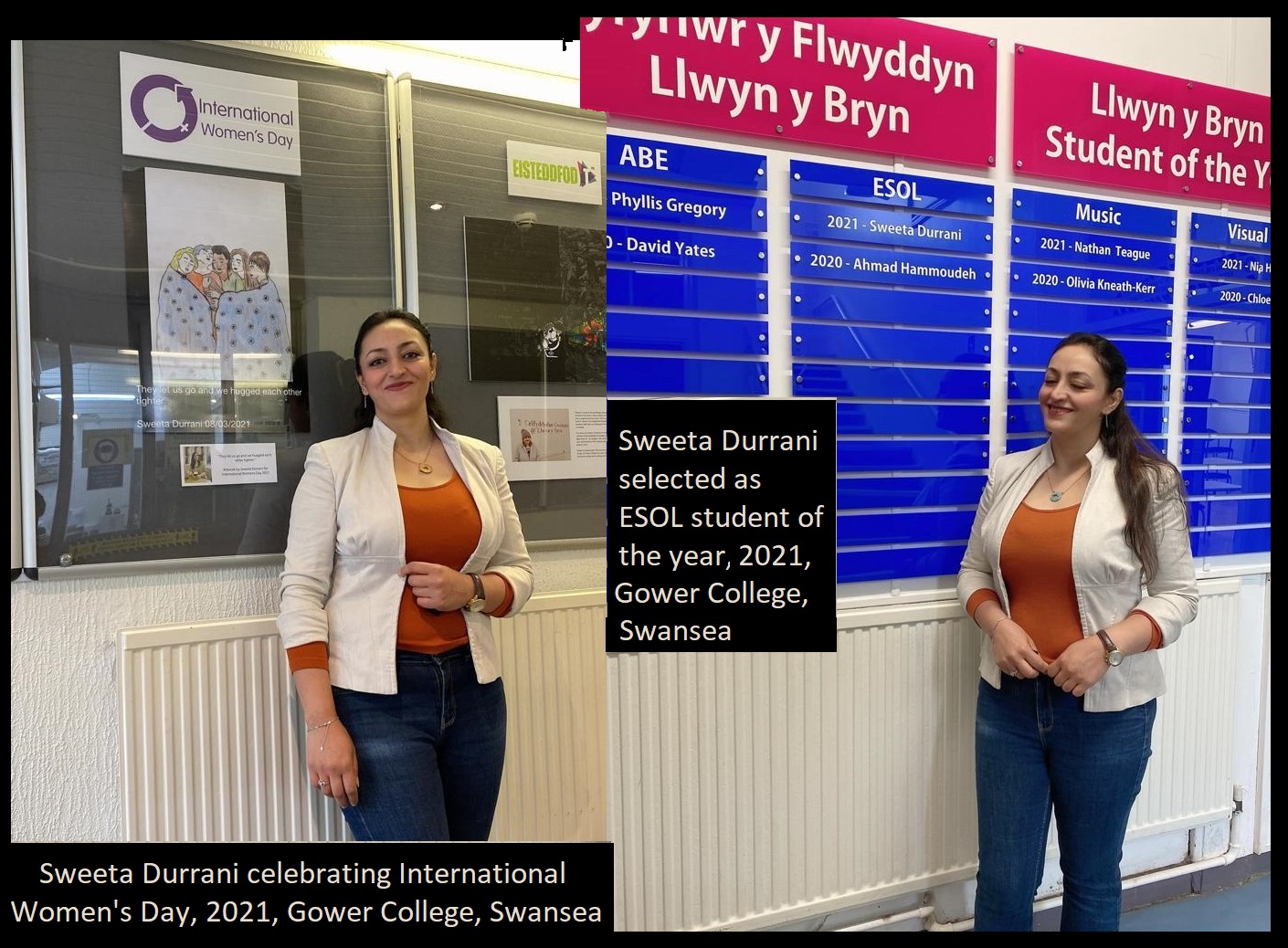