This collection of photos by Lagkadikia Camqu Hama (not his real name) documents his own lived experience as an Iraqi/Kurdish refugee in Calais and Dunkirk camps in France. Hama’s goal is to reach to the UK. He endured a long and risky journey from Iraqi Kurdistan.

The photos, which were taken between October and December 2020, show the situation in two settings in France where Hama was attempting to make the crossing every night by hiding in the back of lorries or shipping containers.

Calais and Dunkirk (reference here is to the camps) are unofficial refugee camps where thousands of refugees have spent months or even years while attempting to cross into the UK to seek asylum.

The collection shows the hard reality faced by asylum-seekers and refugees and how the pandemic has made life even harder. Some of the key themes expressed in the photo diary are: how hard it is to practise one’s faith in this context of destitution, securing food and hunger, the nightmare of police brutality, the essential role of phones and connectivity with one’s family. 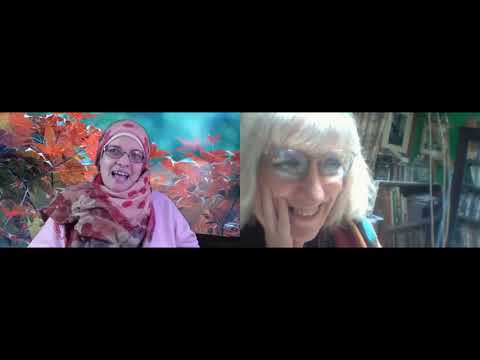 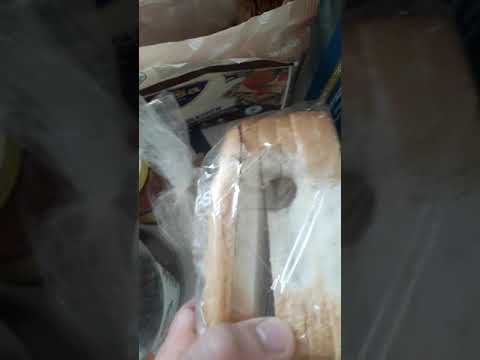